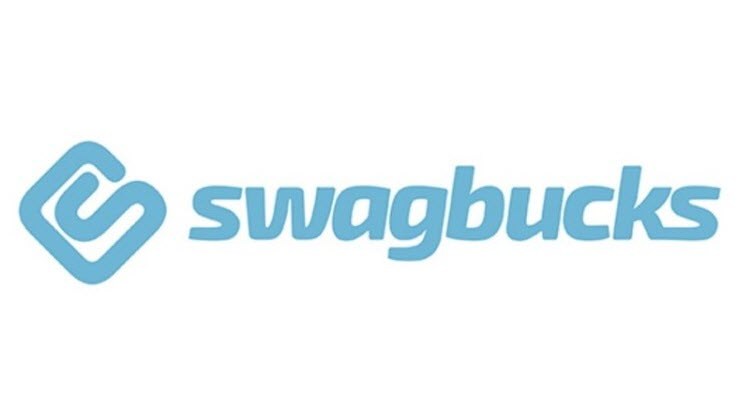 Swagbucks is one of the most respected companies in the online survey space. In fact, Swagbucks is owned by the same company that runs MyPoints. Here’s how it works: for every survey you take, you are compensated in “Swagbucks”, also called SBs. You accumulate SBs, then convert them into cash, gift cards, or PayPal credit.

MyPoints is one of the oldest players in the online survey space, which goes a long way towards establishing trust in a sometimes-shady industry. MyPoints has been around since 1996 and has paid out over $236 million to its 10 million members since then. 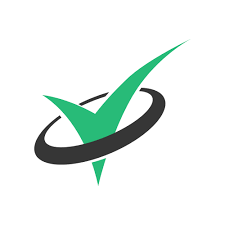 Our favorite thing about Survey Junkie is how straightforward the platform is and how quickly you can start making money. They’re also super upfront in telling you that you won’t get rich from taking paid surveys for money. Much like Swagbucks, Survey Junkie works on a points system, and the points can be converted into cash. 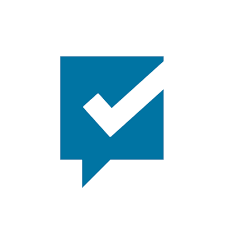 Vindale Research another well-established company; it has been around for over 12 years. They’re based out of New York City. One cool feature about Vindale is that there is no points system; everything is cash. They tend to pay out more money per survey than other sites. Vindale pays between $0.25 and $50 for each completed survey.

InboxDollars works on a cash only system, so you don’t have to worry converting points to cash or only being compensated in gift cards. And according to their website, they have paid out over $57 million to users who have completed paid online surveys over the years. 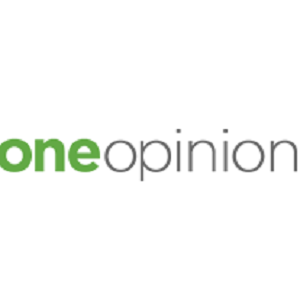 Signing up with OneOpinion is free and takes about one minute. The site works on a points system like many other sites. 1,000 points = $1 , and you can cash out once you reach 25,000 points. You can choose to receive your payout either via gift card or Paypal cash transfer. 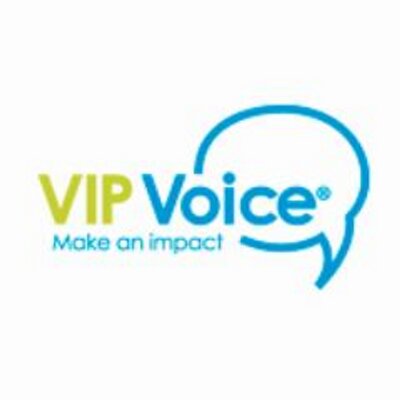 VIP Voice works a little differently than the other paid online survey sites on this list. The points awarded, called “VIP Points”, cannot be converted into gift cards or cash. Instead, members have the chance to enter into sweepstakes (they call it “SweepLand”) and auctions (aka “BidLand”) by earning points. Common prizes are electronics, vacations, cash, and other products and services.

This site uses Akismet to reduce spam. Learn how your comment data is processed.