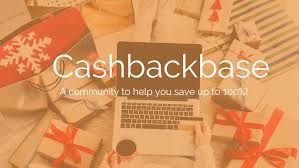 Cashabckbase.com changes its deals every day. Every 24 hours there are more deals offered, with 100% discount on Amazon products… which is commonly known as free. It is not that these products are cheap and cheerful and without much practical application – quite the opposite – these are high-quality, high-value goods. Not all the products are free – though there are new free products each day, so it is worth going back again and again. 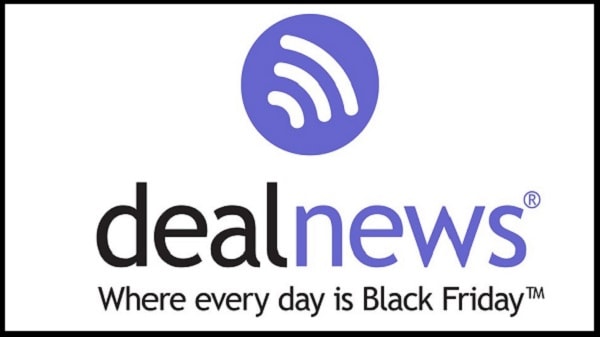 Called “My bible for deals” by one user, this site offers a portal through which you can sift through the offers, finding those that actually represent a great deal. This is a popular site that has been around for 20 years. It enjoys over 14 million visits from deal finders each month – which is positive proof that people return time and again.

Hip2Save was started by a young mother who had a love for the best things in her life. She enjoyed dressing her new baby in the latest kit and filling her home with the best gadgets. She realized she was running up a whole load of debt and decided she needed to be much more frugal. From these beginnings the blog was born – as she attempted to find the best deals – the bargains, the freebies, the coupons, and more started coming in. 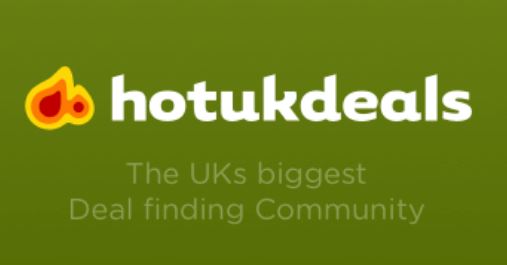 Founded in 2004, this site promises to provide real customers a place to share the deals, stories, vouchers and tips for getting the best deal. You can go to the site to benefit from these deals – grabbing a bargain. You can do this without worry, as the site promises to kick out any obvious self-promotion and spam marketing.

In 2010 Amazon bought Woot – and its close on 3 million registered users. Woot stands for Want One Of Those – and can also be used to replace Hurrah or Wow! So, all in all, this deal finder site is aiming itself at those of us that want to be amazed by the products on offer and at such great prices. The sites tagline is “One Day, One Deal” – this is because it originally offered one product per day of its stock until that product sold out. 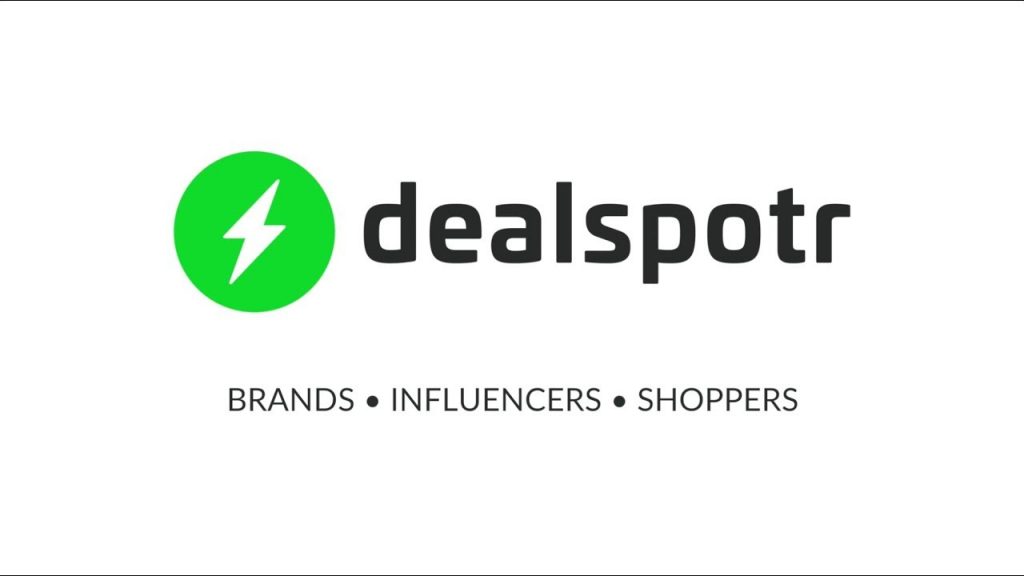 dealspotr.com is a little different to other deal finder sites – in that it promises to connect shoppers and brands – pretty much like all the other sites – but it also includes the influencers in the mix. It markets itself as “Like LinkedIn, but for shopping.” It also claims to be the “Wikipedia of deals”.

This site uses Akismet to reduce spam. Learn how your comment data is processed.